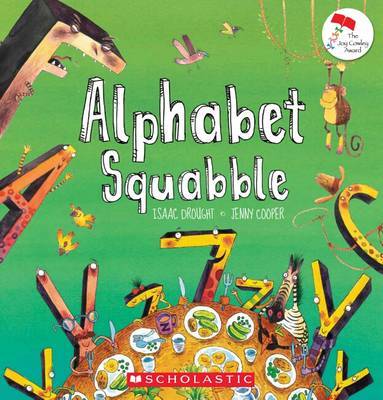 "In Alphabet Land, the A's planted Avocados, Apples and Apricots. The A's knew they were very important. They began the Alphabet." Everyone in Alphabet Land knows that A's, C's and P's are popular letters. But X's, Y's and Z's matter too - don't they? Join the rowdy alphabet squabble and find out. In Isaac Drought's delightful story, lowly letters learn to stand up to the loud and proud!