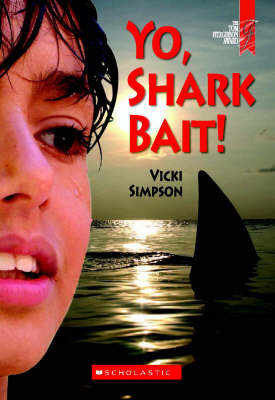 Rory loves fishing more than anything...but as the story opens he is involved in an incident that sees him overboard with a huge mako shark. The event changes him. Now he has developed a fear of the water, and fishing doesn't have the same appeal. So when his school principal decides to put him in charge of their fundraising effort - a fishing competition - Rory is torn between two fears...fear of the water and fear of appearing foolish.